The Morning After – IT Support Episode 62

What did you do on the morning after the Euro 2020 final? Were you using a computer with a tender head?
SEE MORE

Don’t be a reckless Ken! IT Support Episode 45

Christian has a couple of co-stars joining him in this episode, as he talks about how your backup your data, and the best way to do it.
SEE MORE

How to online meetings (Part 2) – IT Support Episode 41

This week the Captain is teaching the most simple, and obvious tip when doing online meetings, and yet...
SEE MORE

What do assumptions lead to? Make sure you don't fall foul to this with Office 365!
SEE MORE

Do you want to look SMALL? – IT Support Episode 19

Do you want your business to look small? Then get your email right at the beginning.
SEE MORE

Backups are BORING! – IT Support Episode 8

Well Backups shouldn't be boring as they are IMPORTANT! Especially when something goes wrong.
SEE MORE

Bet you didn’t know you could do that in Office 365?

Microsoft Office 365 has all sorts of wonderful features, learn some more about them here!
SEE MORE

Many people like to start the day with a cup of coffee or tea – but did you know it could be dangerous to your business?
SEE MORE

Does your Business have credibility?

There are several reasons why you might be a very good idea to stop using free email addresses for your business.
SEE MORE

Customer Relationship Management is a software solution for managing all your company's relationships and interactions with customers and potential customers.
SEE MORE

Could your business recover from data loss?

We all have one of those days, and we’re sure there were plenty with tender heads on Monday morning, following the Euro 2020 final.  But it could easily be a wedding, a birthday party or just a well overdue social event.  Let’s face it, we’re all playing a little bit of catch up following all these lockdowns.

These are the times when you’re more likely to be caught off guard and do something you wouldn’t usually do, and that can affect your cyber security and your precious files.

Watch the latest video from Captain Christian to find out more. 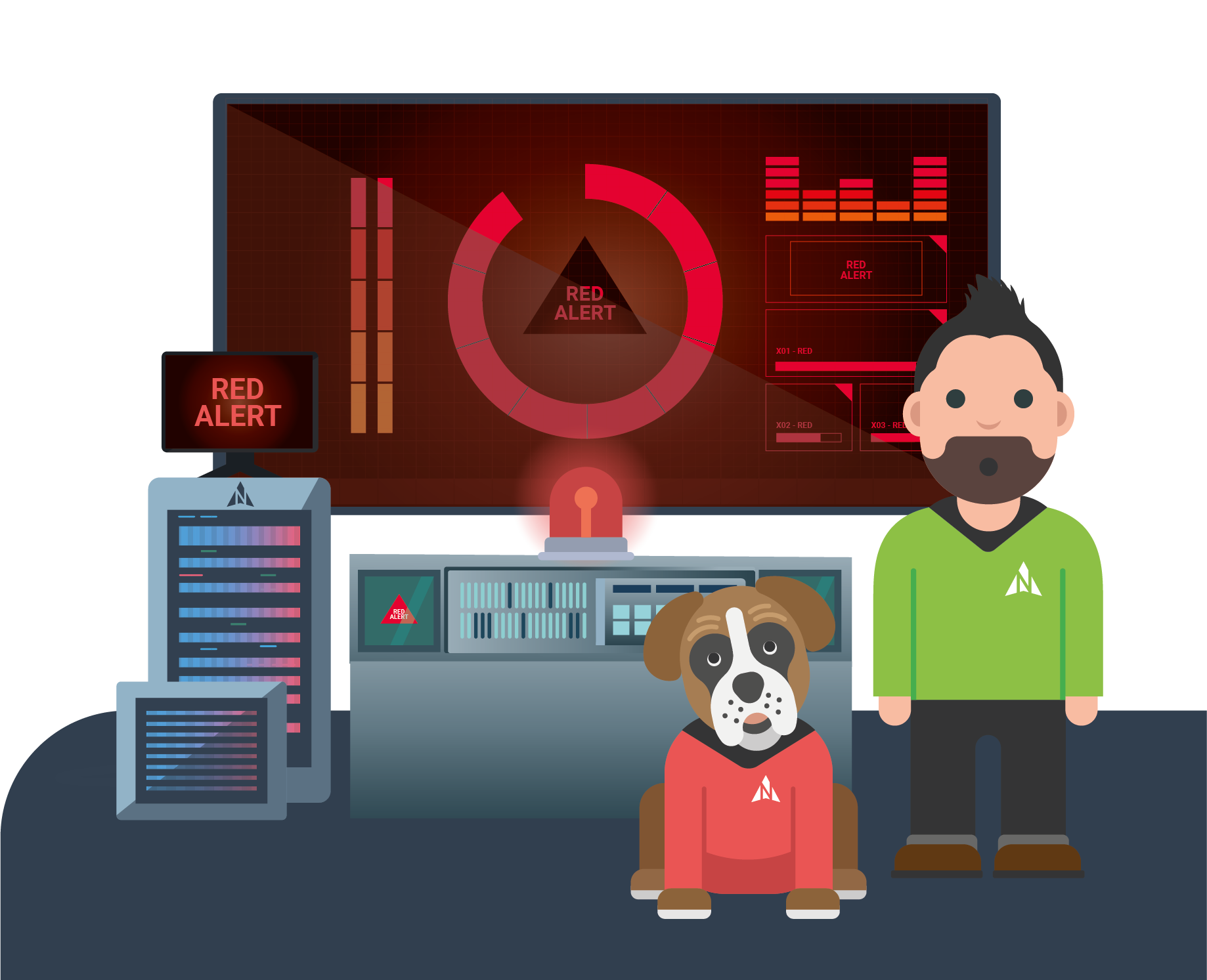 If you prefer a read, rather than a watch…

“The morning after” – IT Support Episode 62

I’m Christian from “Northstar IT” and no matter which team you’ve supported, this one is for you.

So this morning I was giving it some thought back to the Euros and when is it one of those sensitive times that you lovely people are likely to do something really dumb.

Yes, it’s the morning after a heavy night out and I thought the Monday after the finals there’s gonna be some very, very tender heads about.

However, no matter which team you supported, win, lose or draw, well obviously there’ll be no draw because somebody’s got to win, there’s going to be some supporters that are feeling a little fragile on the next morning and still doing this and it’ll be one of those moments whether you click on a link on an email you shouldn’t have done and whether you end up releasing a ransomware attack on your computer, delete data you shouldn’t have been deleted, that wasn’t backed up because you’ve not been checking your back up or you’re one of those really naughty people who have let the subscription expire.

You know those mornings. So this is a reminder.

Don’t fall foul of a heavy night out and doing something silly with your data, it’s always best to make sure you’ve got every protection you can have in place and there’s going to be some episodes coming up covering things like ransomware.

So if in doubt, speak to your IT people to make sure you’ve got everything protected for those tender mornings after a heavy night no matter which team you supported.

Until next time you.