The out-of-office assistant – IT Support Episode 66

Did you know you have one? If you do, do you use it? And most importantly do you use it right? It seems with many people, you can’t say yes to all three! watch the latest vlog from Captain Christian as he uses a personal experience to guide good practice when using your out of office assistant. 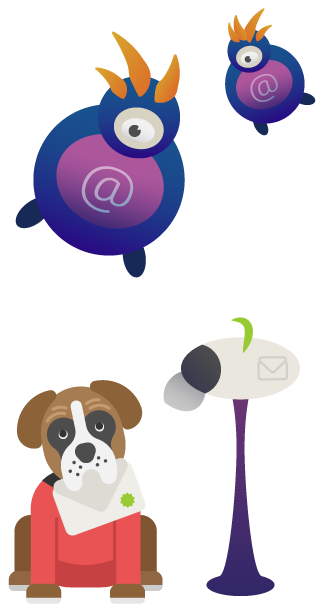 “The out-of-office assistant” – IT Support Episode 66

Hi, I’m Christian from “Northstar IT” and this week I’m talking about the out-of-office assistant.

So for those of you who are using a “Microsoft Exchange” based email system whether that be on “Office 365” or a similar platform, you have something called the “out-of-office assistant”.

This is a special virtual assistant at your disposal, for no fee whatsoever.

You get to switch it on when it’s convenient to make sure an automated message goes out to someone sending you an email but the most important thing with this system versus using a rule when someone sends you an email they only get a response once. So if they send you 10 emails in the time that you’ve had the assistant switched on they only get one response, not 10 filling up their inbox, winding them up.

Now this particular episode has been inspired by a conversation with a client of ours. So Fiona – this one is for you!

So for those of you who have that functionality at your disposal and you’re going to be off the grid, or as Fiona used, “well, I’m not taking time off, but I’m not really at my desk, so I’m taking it easy”.

In my case I sent Fiona an email last Thursday and I was ringing her today to say, “did you get my email, because I hadn’t got a response yet?”

And the last tip for it, if you are using it make sure the autoresponder is up to date. There’s nothing worse than an auto responder going to people that could even be a potential client and you’re sending them a message, saying, don’t worry, I’ll be back at my desk… two months ago!

So make sure you use it. Make sure it’s up to date, with the appropriate content in it as well.

So until next time.

So until next time.

Make sure your “out-of-office” assistant is speaking the language you want it to.