We all get lots of text messages every day, but what about those ones that claim to be from a company that ask you do something and contain a link to a website. How can you tell if they are genuine? 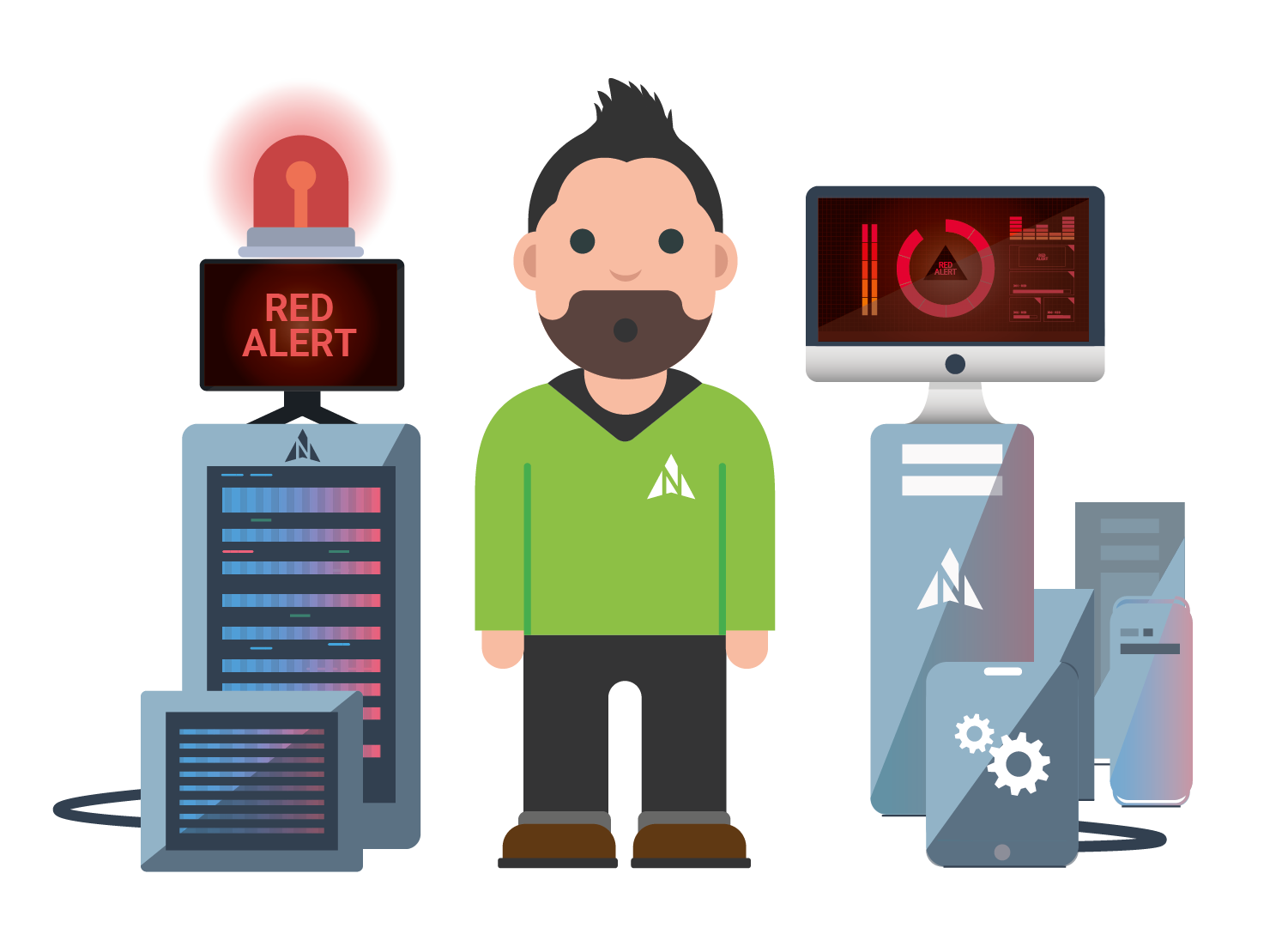 Hi, I’m Christian from Northstar IT and this week is my second part about dodgy stuff.

As I stumbled across my first ever smartphone I found my trusty Nokia N97. Absolutely loved this phone and it was the first bit of technology that I had that really did merge a phone with a computer.

But now, of course, they’re commonplace and it is very easy to receive a text message claiming to be a company and include a link to a website, that could involve you divulging information like your email username and password, or worse, tricking you into paying a bill which isn’t actually due.

So be on the lookout, if you’re receiving a text message and it’s got a link to a website on it, quite often there’s a clear giveaway that it’s not who it claims to be.

And an example I had recently that was claiming to be from O2. The URL had something like “o2.ezpay.com” at the end. There’s no way that that would be genuine. If it was it would have ended with “o2.com”, “o2.co.uk” but if in doubt, always get someone else to look at the text message, email or whatever it is, to get a second opinion.

And that is what your trusted IT company is there to do as well.