How big is your memory? – IT Support Episode 76

One computer is the same as the other, the only difference is price! No says Captain Christian, you need to make sure you get the right tool for the right job. He explains why you need to have enough working memory or RAM (Random Access Memory) in your computer to enable you to do the jobs you want to. 8GB at least. 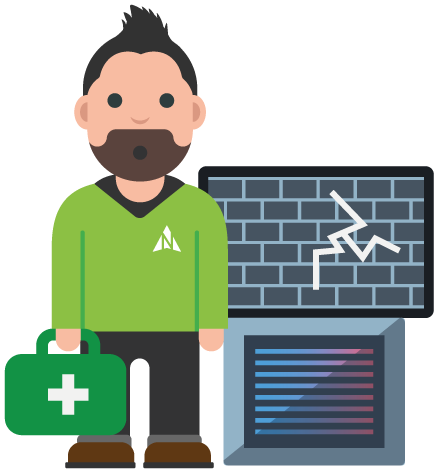 I want to get off to a good start with this episode and solve something that quite honestly annoys every single person that works in the IT industry.

Also known as volatile memory. So when you switch the power off, what’s stored in that RAM is gone. So, when selecting a computer for everyday admin-type use you should aim to have a computer with 8Gb of RAM as a minimum anything less is a NO in my opinion. If you want to have a bit more because you are one of those people that likes to have lots of tasks on the go at the same time 16 gigabytes would be a good amount to aim for.

However, if you’re a designer or someone creative, a recent computer that we sold to – yes, you Ned, doing the editing of this vlog had 64Gb of RAM in it.

So if you’re doing something more creative then refer to that previous episode, “how big is the brain in my computer” then make sure you’ve got enough RAM in your computer to do the job you need it to do.

Never ever do what some people do, and think,

– Well one computer is exactly the same as the other and it all comes down to price.

Make sure you get the right tool for the job.